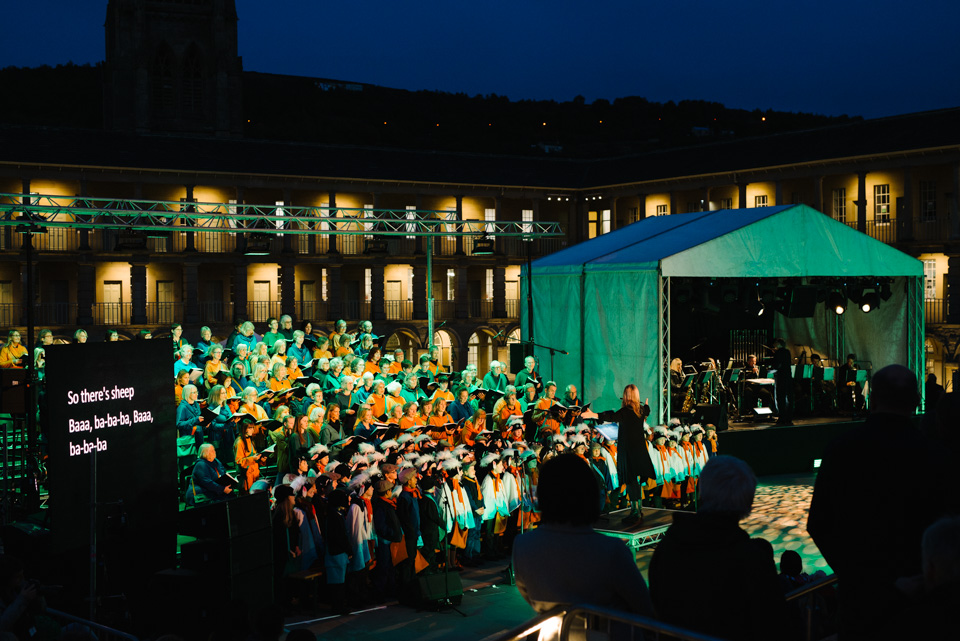 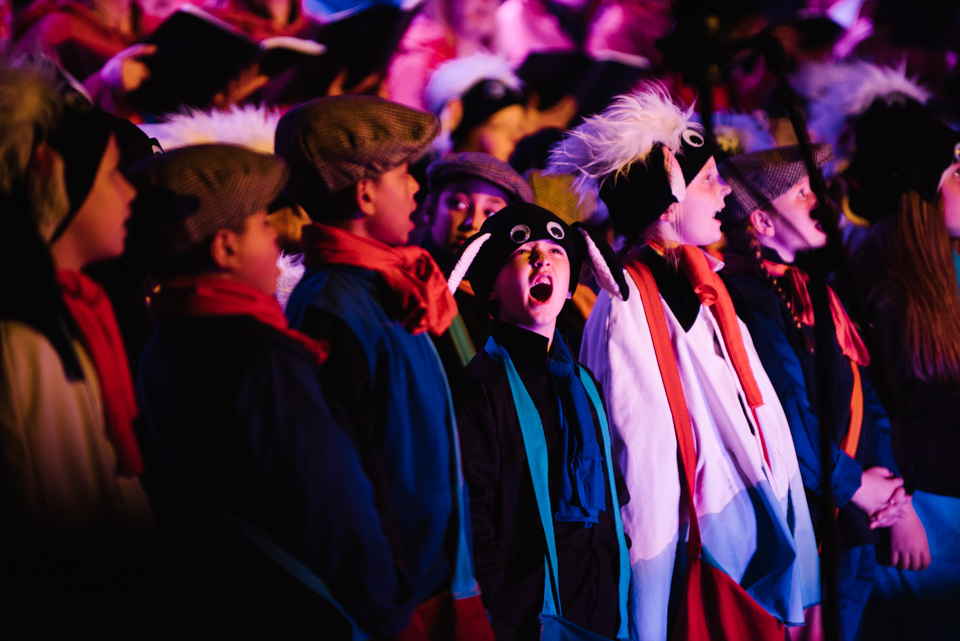 509 Arts‘ programme Landlines and Watermarks (a landscape and a people shaped by water) was a Calder Valley-wide creative response to the devastating Calderdale floods of Boxing Day 2015 and the extraordinary community responses that followed.

The commission, awarded by Calderdale Council and the Community Foundation for Calderdale, comprised three distinct but interlinked strands
Water Works – six creative commissions by local artists/arts organisations, which took place in the 6 flood-affected towns, each with community participation at their heart. 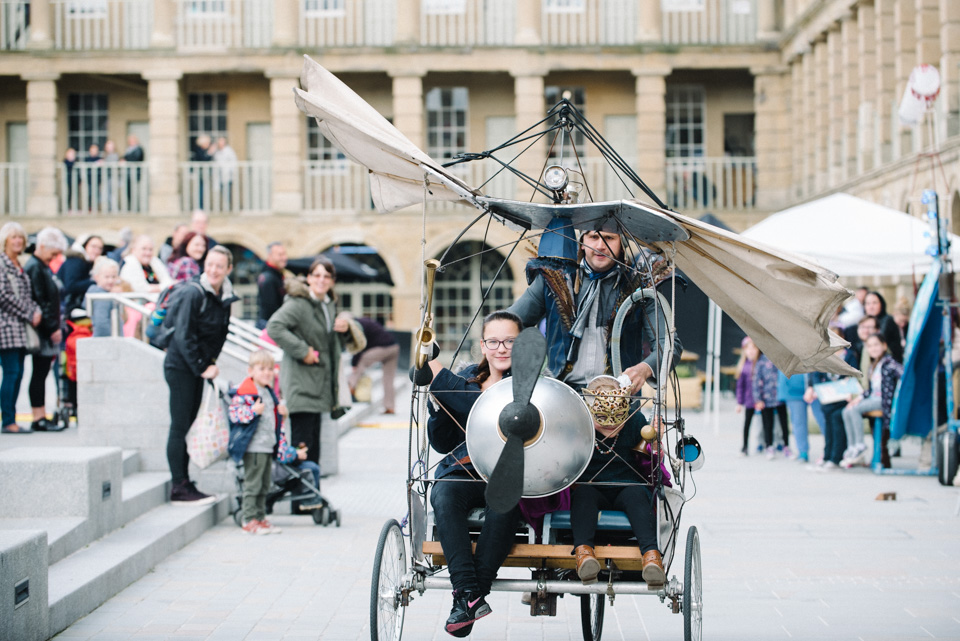 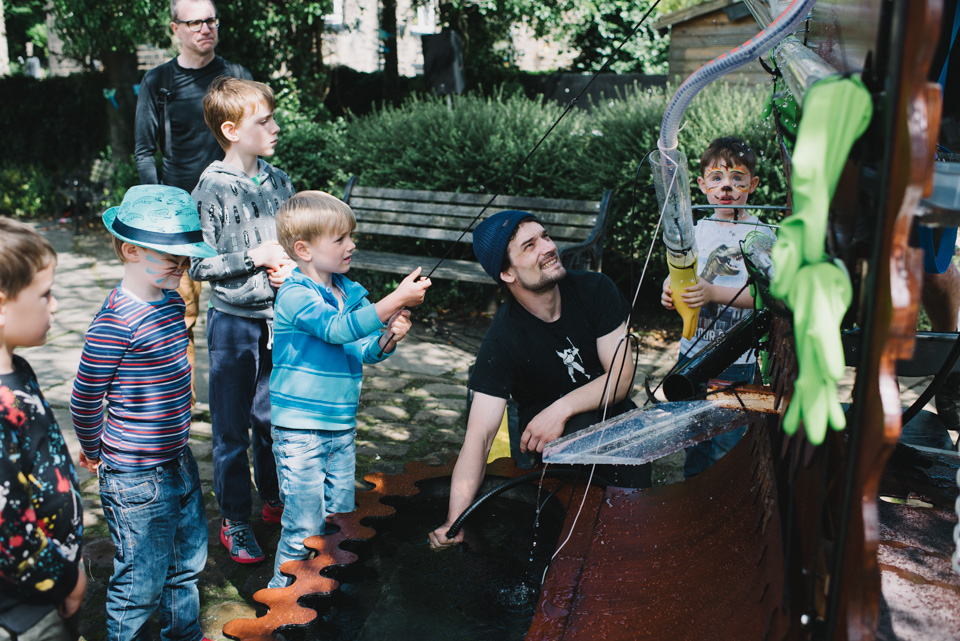 Contact us...
We use cookies to ensure that we give you the best experience on our website. If you continue to use this site we will assume that you are happy with it.OkRead more