The Arrival of the Bicycle 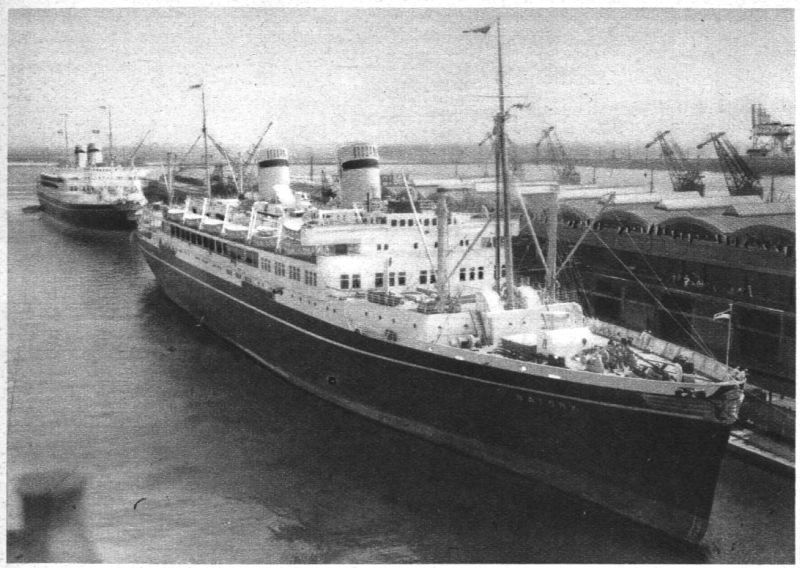 The first bike I ever had, had no gears and came to me by post all the way from Warsaw, Poland where I’d had to leave it behind when we left to come to England when I was a child.

The Arrival of The Bicycle

How did the bicycle cross the Iron Curtain?
By freight aboard a PKS train to Gdynia,
then in the hull of the Stefan Batory
to reach Southampton with all the other hopefuls.

How in the whole of Warsaw did the two great aunts
(one sane, the grown-ups said, the other meshugge,)
scavenge this much cardboard and brown paper?
Nikt na to nie miał odpowiedzi.

Would I still know how to ride it?
(The last time the saddle had been too high
so my father replaced it with a folded cushion,
running behind me in Łazienki Park).

We chose black and red, obvious colours
for a bicycle. How was I to know girls’ bikes
were pink? The heady smell like vodka fumes
made me giddy as we prised off the lids;

the black, thick and shiny like molasses,
the red startling like lipstick and London buses.
When it was oiled and painted the bicycle
beamed like a friend, glossy, sleek.

It must have been spring, daffodils, a grey sky
suddenly blue. I stuck my legs out at the sides
as the wheels swirled round. We raced
like horse and rider. We sniffed the air together.