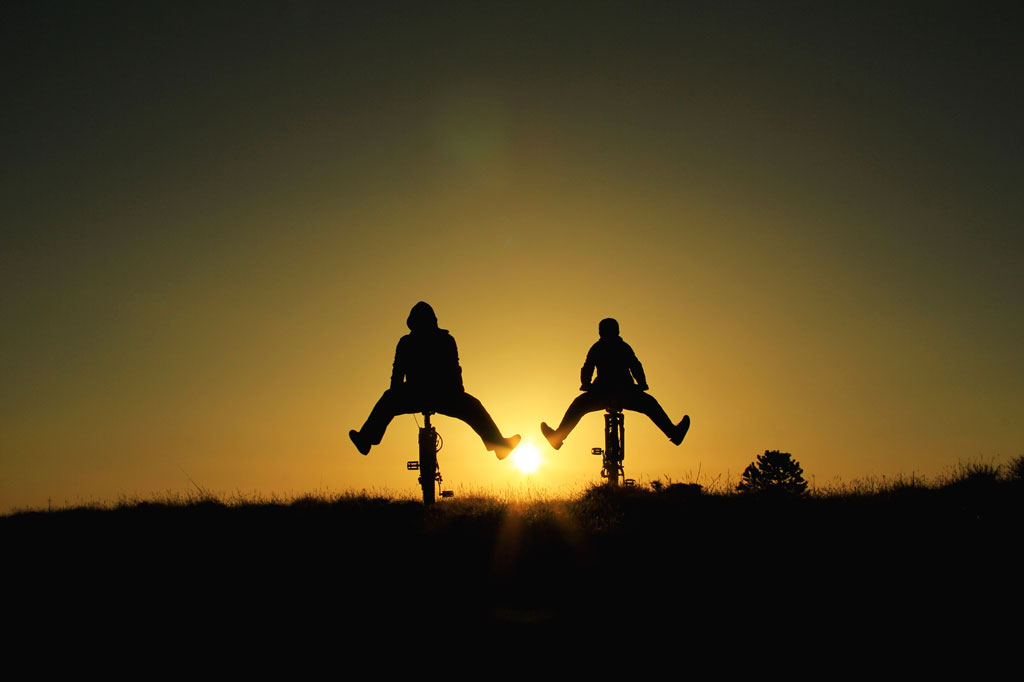 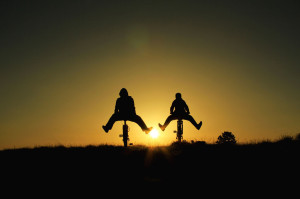 Below is an message to my cyclist friends on 7th September 2013, the weekend before a planned tour of the Yorkshire Dales Cycle Route, designed to familiarise ourselves with much of this years TdF route.

It is with regret that I am compelled to announce my withdrawal from next weekend’s tour. Bon chance, mes amis!

The decision to withdraw has been coming on for a while now; a combination of zero training and negligible underlying fitness levels, work commitments and too many summer holidays. Combine this with the significant additional factor of the huge demotivation provided by the knowledge of Shippin’s and Horton’s excellent fitness levels and the liveliness and impressive length of Shippin’s blogs.

However, despite my nagging doubts I was still planning to at least make the start line until a few hours ago (12.50pm this afternoon to be precise) when the decision was taken out of my hands. As of that precise moment in time, I no longer possess a bicycle.

As you might imagine the build up to this moment was long and tortuous, but the speed and finality of the moment itself was quite the reverse.

It all started yesterday morning at 8.30am as I met nine other colleagues for breakfast at Malmaison Leeds prior to a planned day at Headingley for the Cricket One Day International. As I exited Leeds station at 8.15am into driving rain I wondered what the day might bring.

Full English breakfast was followed at around 10am with the realisation that the day’s play would inevitably be washed out and hence a trip to The Hop Inn, a fine Ossett Brewery establishment at Granary Wharf. In my mind I thought I would stay until lunchtime, pop into work for a couple of hours in the afternoon and be back in time for tea with the kids. Around a dozen pints of Yorkshire Gold later I was feeling ready for my lunch.

We sat down for lunch at 4.30pm at the excellent Brazilian restaurant Fazenda, where the wine flowed freely. When lunch was finished at around 8pm I took the train back to Halifax, deciding that it would be wise to take a taxi home from Halifax station and leave my car (In fact my car was at Brighouse station which made that decision rather more straightforward).

Arriving home at 9pm after no play at all and when I had earlier indicated 4pm caused a little local difficulty, so I felt obliged to accept the responsibility of taking my eldest (William, aged 7) on the bike ride he was looking forward to the following morning. As you can imagine I was feeling a touch yonderly as we loaded up the bikes and set off for the Spen Valley Greenway late this morning. We parked up at Tesco Cleckheaton and set off towards Dewsbury with thoughts of a hare of the dog pint and crisps at the pub by the marina at Savile Town.

All was going swimmingly as we exited the greenway after Mirfield and took the tow path of the Calder and Hebble Canal in the direction of Savile Town. This was six miles into the ride and William was just starting to tire a little (My energy levels remained unchanged). So when he hit a stone on the towpath he veered towards me in an alarming manner. In my efforts to avoid knocking him into the canal (he is a non-swimmer) I slammed all on and flew straight over my handle bars, landing on the grass verge with my son on top of me approximately six inches from the water. My relief that neither myself nor my son was hurt was short lived as i heard a bubbling noise from behind and witnessed my bike gently descend into the canal. My initial thoughts were of humour until I realised that, on top of the £300 Garmin on the handlebars, the contents of my saddlebag included my two-week old iPhone 5 (£500), the key to my Audi (replacement cost £950) and ten crisp £20 notes. And the bike itself cost £975. And then the non-financial impact dawned: we were six miles away from a car we could not access anyway, with no way of phoning for help and zero cash, in the pouring rain with one fourteen inch bicycle between two of us.

At this time I resolved to find a piece of wood long enough to pull the bike out, but ten minutes searching availed nothing suitable. So I told my son to stay at the side of the canal where the bike fell in as I walked the 100 yards or so to the adjacent housing estate where three youths were hanging out, to ask for help. You can imagine my dismay as, during my desultory communication with these youths, my son wandered up to me asking for a chocolate bar. Not only were the chocolate bars in the saddlebag, but he was my only way of knowing the spot which the bike has gone in. Anguish and tears, tears and anguish. We finally got home via the curiously old fashioned method of a reverse-charges call from a public phone box and a lift from the father-in-law.

Good luck on the ride lads. Make sure that you enjoy a particularly good bottle of Rioja in Bainbridge next Saturday night.

← King of the Mountain Confusius says… →