It can’t be done! 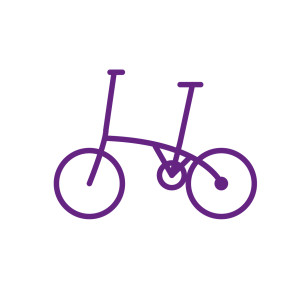 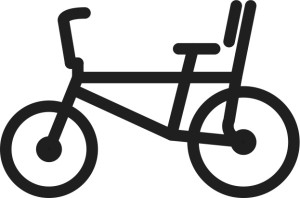 Cycling around the coast of the UK, it can’t be done. Not enough roads or tracks run parallel with the sea. Farming also gets in the way. Then there are those vast swathes of land, owned by us all but managed exclusively by the Ministry of Defence. I gave it my best shot, did 6,194 miles in just over 4 months on a fully-laden £350 Dawes tourer. And I only pushed once, for 23 miles into Oban, when a weary derailleur shifted into the back wheel.

I’m not yet sure if I actually enjoyed myself. I was relieved, rather than elated, to cross the finishing line. Memories of the misery induced by the abundance of really challenging climbs and descents in South West England remain. Maybe things will change with the benefit of rose-tinted vision but I definitely left a bit of me, both physically and mentally, behind. I was lucky with the weather though. Whilst my home town flooded twice I was baked on the west coast of Scotland and only halted in my tracks for 2 days by the late September deluge whilst making my way north along Cardigan Bay.

Don’t let me get you thinking that there weren’t any real highlights though. The deserted beaches of Sandwood Bay, Kearvaig on Cape Wrath, the amazing wildlife at Newburgh estuary, Findhorn bay, the Pineapple (not too far from Stirling), an idyllic morning spent drying out at Aberdour and overwhelmingly courteous motorists were all big plusses. Less impressive moments, apart from much of Devon and Cornwall, and those over-caravanised coastal stretches, were climbing and descending Sgurr A’ Chaorachain in a thunderstorm, my wild camping pitch coinciding with a boy-racer meeting point near Fishguard, and some piss-poor signs and surfaces on more than a few “cycle” paths.

Only 4 punctures, but 2 new tyres and 1 rear wheel were needed, and my pannier rack cracked just out of Aberystwyth. I’d received an excellent free service, about half way into the trip, from Dave the volunteer at Middlesbrough’s superb Cycle Centre and that, along with many of the people who stopped for a chat, or even pedalled alongside, gave me and the bike, much needed boosts and encouragement to keep going.

Suppose it’ll give me something to bore the grand-children with… and just wait until they see the photographs!

← Missing wheel and missing bike A Trike and a Bike →