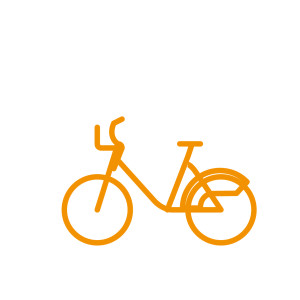 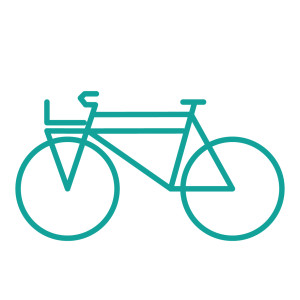 The clouds were low over the North Sea as we cycled into the wind. We had started out from the railway station at Malton, cycled in reasonable weather to Pickering steam train to Whitby and then a couple of hours kicking a ball and paddling in the icy sea. However, when we set off up the hill from Whitby to Hawsker on the old railway line, the weather had started to deteriorate. It was a stiff climb up over the Larpool viaduct and on to the tearoom at the old station.

The wind was starting to build as we went over the summit but then the raindrops began to drive into our faces. Tim’s hands were freezing and there was a pressing need for food and shelter. It seemed an age before we rolled into Robin Hoods Bay and urgently sought the chip shop. It was a hazardous descent we tackled rather too fast down to the shoreline where evil dark waves crashed in splashing up on the buildings. Then the aroma of frying fish and soon we were cosily inside fuelling up again.

Smiles returnied and before long, showered and changed, we were drinking hot chocolate in the shelter of our tent. The sea was invisible in the mist but we were snug and anticipating the next days ride to Scarborough.

← The knight on the Chopper bike Missing wheel and missing bike →