Now That I Hear Trains 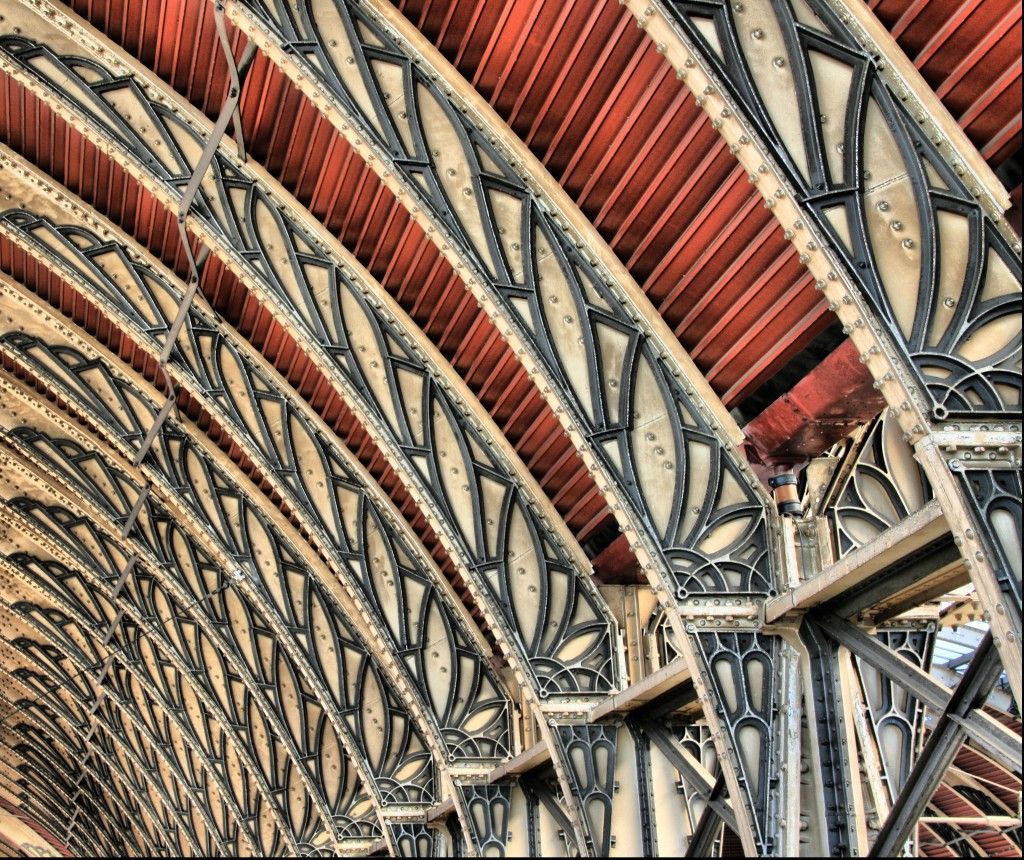 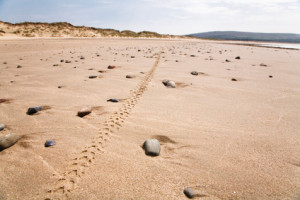 I’m no cyclist, but I have all those early memories, that I suppose everyone has, of learning to ride and the great concern that my father, holding the saddle, might let go – which of course he did because that’s the whole point . . .

At my father’s funeral, just over a year ago, I read this poem by Hugo Williams (about his own father, the actor Hugh Williams)

‘Now That I Hear Trains’

Now that I hear trains
whistling out of Paddington on their way to Wales,
I like to think of him, as young as he was then,
running behind me along the sand,
holding my saddle steady
and launching me off on my own.

Now that I look unlike
the boy on the brand new bike
who wobbled away down the beach,
I hear him telling me: ‘Keep pedalling, keep pedalling.’
When I looked over my shoulder
he was nowhere to be seen.